Elon Musk has offered to buy Twitter for the initially agreed price of $44bn, in a move that could put an end to one of the most high-profile corporate legal battles in decades. The Tesla chief sent a letter to Twitter on Monday night offering to go ahead with the deal, less than two weeks … Read more 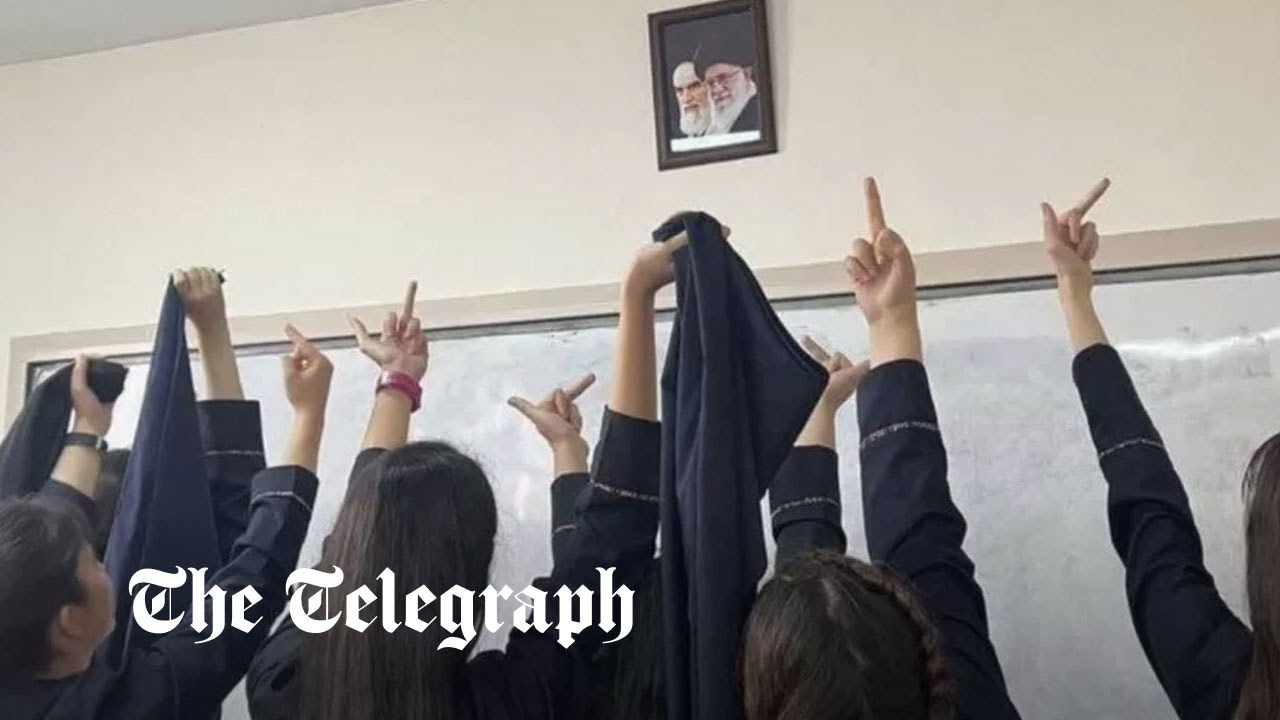 Iranian youngsters are removing their hijabs and giving portraits of their clerical leaders in classrooms the middle finger as a massive uprising against the regime in Tehran spreads to schools. Video footage posted online this week showed schoolgirls making the gesture and turning portraits of Iran’s leaders to face against the wall in classrooms. As … Read more

Kirill Stremousov, the Moscow-appointed deputy head of the Kherson region, told residents there was “no reason to panic”. “Our artillery and fighter jets are hitting enemy forces that enter the sovereign territory of Russia,” he said. “Yes, you can hear explosions at a distance, but they’re infrequent.” The Russian ministry of defence claimed in an … Read more

Enzymes that rapidly break down plastic bags have been discovered in the saliva of wax worms, which are moth larvae that infest beehives. The enzymes are the first reported to break down polyethylene within hours at room temperature and could lead to cost-effective ways of recycling the plastic. The discovery came after one scientist, an … Read more

Success on the battlefield translates into a very different language for the residents of Lyman – and has come at a significant cost to the civilians. The eastern Donetsk town is a husk of its former self, pummelled to bits with the heart ripped out of it and the few residents still there living beneath … Read more

High school girls have become the latest Iranians to join anti-government protests in large numbers, as the country mourned a teenager killed in the first days of protests. Nika Shahkarami, who lived in Tehran and would have turned 17 on Sunday, vanished in September. Her family found her body in a detention centre’s morgue 10 … Read more

Trading in Twitter shares was halted as the stock spiked following reports that Elon Musk is planning to buy the company for his original offer price. The world’s richest man is proposing to go ahead with purchasing the social media giant for $54.20 per share, a total value of $44bn (£38.4bn), following months of legal … Read more

In the shattered streets of Lyman, a Ukrainian city that has lived through the Russian invasion, months of occupation and last week’s brutal battle to liberate it, evidence of the chaotic and bloody Russian withdrawal and defeat is everywhere. Emerging from the dugout of a former Russian checkpoint on the outskirts of the Donbas city, … Read more

BIRMINGHAM, England, Oct 4 (Reuters) – Britain’s foreign minister James Cleverly on Tuesday said Russian President Vladimir Putin’s sequence of strategic errors must stop and that any use of nuclear weapons would lead to consequences. Putin has escalated its seven-month war in Ukraine with a military mobilisation and warnings of nuclear weapons use. read more … Read more

The Ugandan president, Yoweri Museveni, has fired his son as commander of the country’s infantry forces after the son tweeted an unprovoked threat to capture the capital of neighbouring Kenya, drawing widespread concern in east Africa. Lt Gen Muhoozi Kainerugaba, labelled “the tweeting general” of Uganda, in recent months had sparked anger among some Ugandans … Read more